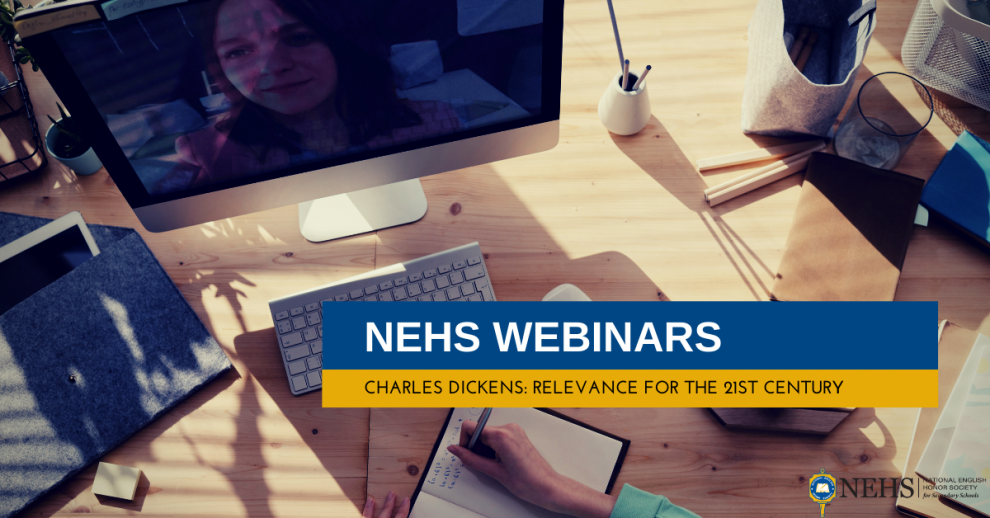 The final webinar of the semester will be something different! We will welcome Tom Wingate, Charles Dickens scholar, who will present a short talk on “Charles Dickens: Relevance for the 21st Century.” Wingate is the Head English Teacher and Founder of the Wingate British-International School in Mexico City. He is also an honorary member of the “Charles Dickens” NEHS chapter at St. Mary’s Hall, San Antonio, TX. His talk will focus on the cutting commentary Dickens aimed at social institutions of his time and how Dickens’ critiques are applicable to modern society. Members of Sigma Tau Delta and Sigma Kappa Delta will join NEHS for this opportunity. 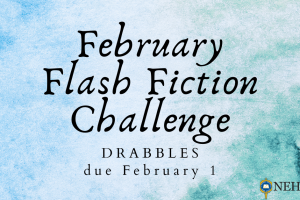 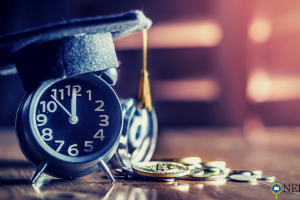 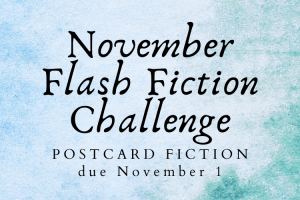 Scholarship Evaluators Needed
Coming of Age in 2020: A Special Multimedia Contest for Teenagers in the US