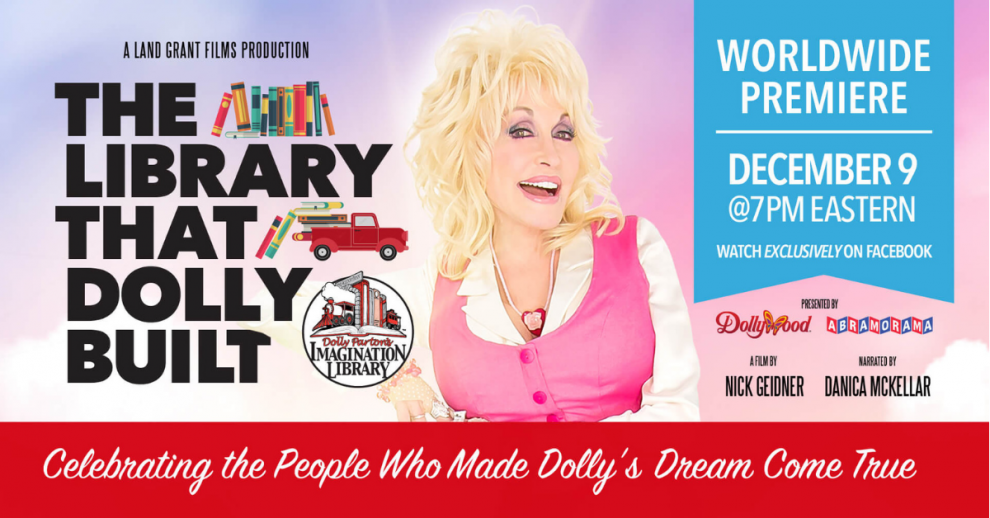 Two weeks ago we announced NEHS’s reinvigorated partnership with Dolly Parton’s Imagination Library. We are now excited to announce the next stage of our renewed partnership, which showcases a unique opportunity for chapters to continue pursuing important literacy-based service work during a time when traditional fundraising efforts prove difficult. On December 9 at 6 p.m. CST The Dollywood Foundation will be hosting a Facebook Live event to premiere their brand new feature-length documentary on the Imagination Library.

Dolly Parton began the Imagination Library in 1995 to encourage early childhood literacy in her home county in East Tennessee. The goal was to provide high-quality, age-appropriate books to all children, regardless of their family’s financial situation, from birth to 5th birthday. Since then, the Imagination Library has mailed over 149 million books to children in the United States, Canada, the United Kingdom, Ireland, and Australia!

The Dollywood Foundation is very excited to announce the exclusive Facebook premiere of an Imagination Library documentary, The Library that Dolly Built, Celebrating the People Who Made Dolly’s Dream Come True, on December 9, 2020 at 6 p.m. CST. The event will open with an introduction from Dolly herself. Following the documentary Dolly will return for a live Q&A session before wrapping up the night with a song!

This event is intended to drive awareness of the Imagination Library and their local community!

Please spread the word about the premiere through your social media! We invite you to join us on Imagination Library’s Facebook page to watch the documentary, but we also ask for your chapter’s help in raising awareness with your audiences. Your chapter can get involved in several different ways:

Beginning today and running through the Facebook Live premiere, NEHS will be hosting a social media challenge. Our goal is to help spread the word about Dolly’s event! More people learning about and attending the premiere ultimately means more books in the hands of children. You can participate in the challenge in three different ways:

At the end of the contest, all participants will be entered in a raffle drawing for autographed copies of Dolly Parton’s books.

Help us help Dolly hit her goal of 150-million books mailed to children! 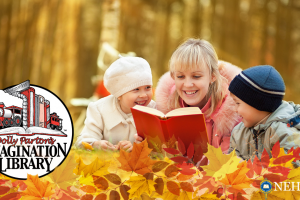 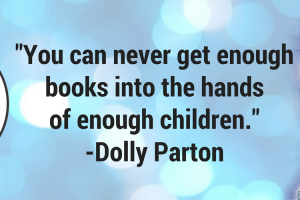 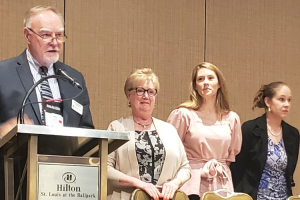