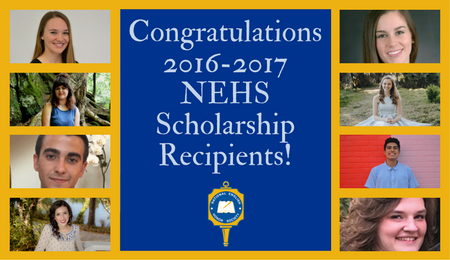 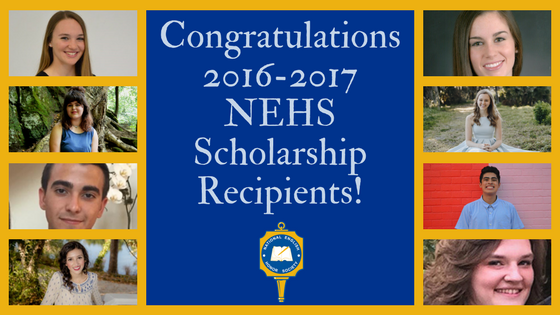 Please join us in congratulating the 2016-2017 National English Honor Society (NEHS) Scholarship Recipients. Read on to learn more about this year’s winners of Stipends and NEHS Scholarships.

Haley was a four-year member of Lents Dance Company. She received honors as the Top Analysis of Function student as a junior and was the recipient of the “Outstanding Dancer scholarship” from the New York City Dance Alliance two years in a row. At Pompano Beach High School in Pompano Beach, FL, Haley was the President of the National English Honor Society, the National Honor Society, and the Dance Club, and served as the project head for an Annual Book Drive that collected 5,216 books for Pompano Beach Elementary School. Haley ranked 55 in a class of 264 and documented 332 community service hours. Haley is now attending The Relativity School as a Commercial Dance major. 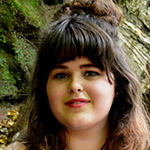 Camryn Billen was a senior at Chippewa Falls Senior High School in Chippewa Falls, WI. She is attending the University of Wisconsin-Eau Claire with a double major in English and theater. Her ultimate goal is to be a high school English teacher. She lives with her mom, her brother, her younger sister, and their cat. In her spare time, she works as a waitress. Last year, she was a co-leader of NEHS and ran her chapter’s social media page. 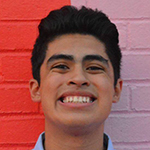 Ricardo Guerra graduated from Cypress Falls High School in Houston, TX. He is very passionate about making a positive impact on those around him. He loves working with children and making a difference in their lives. He has always enjoyed expressing himself in literature and English. He likes to help others as often and as efficiently as he can; this includes helping others with personal issues they may be experiencing. Making a positive influence on others has always fascinated and inspired him. This has driven him to become a social worker. He also enjoys spending time with those who may not have much of a social life anymore, such as the elderly. He has a passion for helping others in times when they are in need, in multiple circumstances with a variety of different kinds of people. He aspires to help others in ways that will stay with them forever. It is his passion and it is what he wants to do for his career as an adult. 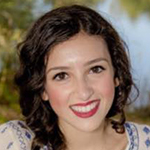 Stella Grimaldi was a senior at Brookwood High School in Snellville, GA. She is from the suburbs of Atlanta, GA, but her new home is the University of Southern California, a measly 2,174 miles away. In college, she plans to double major with a BA in Theatre and a BA in either Philosophy, Politics, and Law or in Journalism, all while on the Pre-Law track of study. She is proud to say she will also be a part of USC’s QuestBridge chapter. When she’s not on stage or studying, she spends time with her phenomenal family, runs cross country, pretends that she can dance, play the viola, and sings noticeably more than she talks. Without a shadow of a doubt, English has had a revolutionary impact on her life and has motivated her to develop the intellectual vitality and the human empathy that is so applicable to everything she does. This being the case, she can’t exaggerate how elated she is to have been granted an NEHS Scholarship! 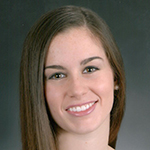 Allison Frison was a senior at St. Thomas Aquinas High School in Fort Lauderdale, FL. She has been passionate about writing since a young age, when she penned picture books about magical upside down worlds, to now, as she writes for her school newspaper, the Raider Review. She briefly worked for Teenlink, a teen newspaper affiliated with the Sun Sentinel. She hopes to pursue her interest in writing and literature at Williams College, where she was an early admission. Additionally, she will play varsity volleyball at the collegiate level. She hopes to combine her love of the sport and her enthusiasm for writing and graduate with a degree in English. 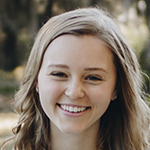 Cheyenne Stonick was a senior at Lakeland Christian School in Lakeland, FL. She is now a freshman at the University of Florida. She is overwhelmed and thrilled by the array of academic paths available there—although she is uncertain of her specific area of study, she finds that her interests span from Political Science to English and from Spanish to Astronomy. 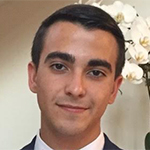 Jonathan Aguiar graduated from Christopher Columbus High School in Miami, FL. Throughout the college admission process, he was accepted to various schools including Georgetown University, Johns Hopkins University, and Northwestern University. Ultimately, he is proud to say he chose Northwestern University. He also is part of their Honors Program in Medical Education. Upon successful completion of his undergraduate degree, he will matriculate into Northwestern’s Feinberg School of Medicine. Until then, he plans to study Chemistry and Political Science in the Weinberg College of Arts and Sciences. He looks forward to the years ahead as he knows it will be a rewarding experience. 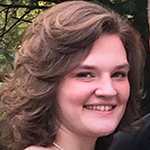 Emma Coleman was a member of the Class of 2017 at Hereford High School in Parkton, MD. She was inducted into the National English Honor Society in the spring of 2015 and served as President of the Hereford High chapter her senior year. She led the publication of the school newspaper, the Hereford Harbinger, as Editor-in-Chief, and participated in the publication of the school literary magazine, Brillig, as a staff member. She is attending Washington and Lee University to study Journalism. 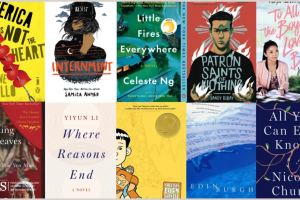 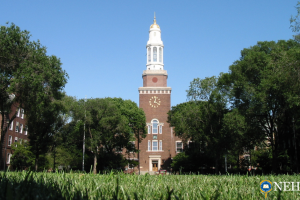 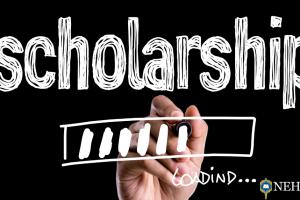