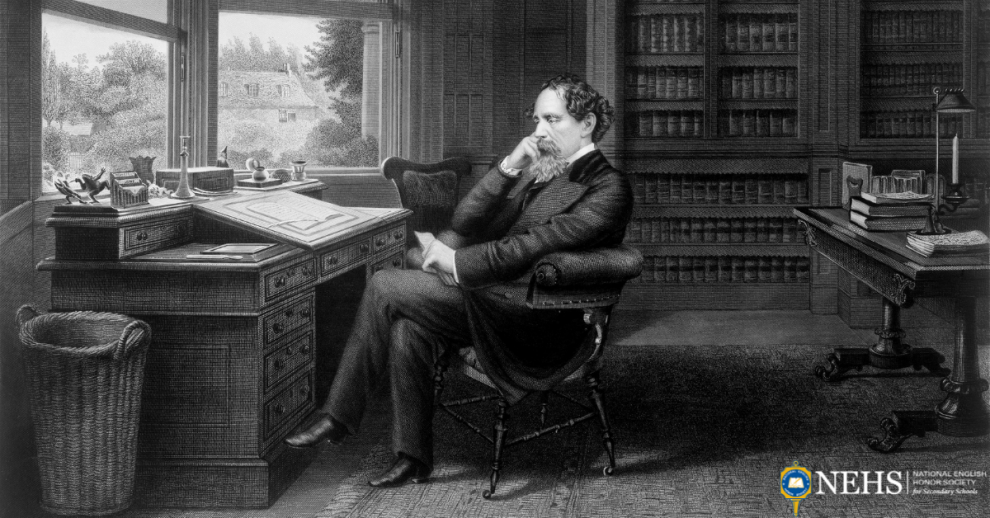 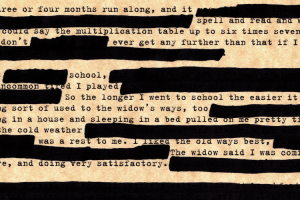 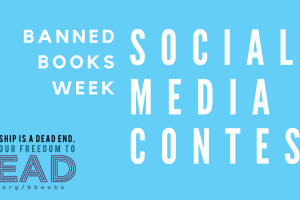 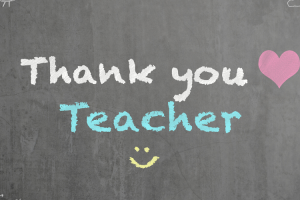 Coming of Age in 2020: A Special Multimedia Contest for Teenagers in the US