The National English Honor Society, The Bulldog Chapter, of West Covina High School hosted its first Battle of the Books on Wednesday, November 14, 2012. The idea of hosting the event was proposed during a meeting, and the comprehensive organization of both officers and constituents brought the concept to life. Initially, Battle of the Books was a relatively amorphous ideal, but as notions were deliberated and considered, it took shape of a “Jeopardy-based” tournament, comprised of four teams, each represented by four members of every class: Freshmen, Sophomores, Juniors, and Seniors.

Battle of the Books entailed two rounds with an even point system from 200-1000 per category, incorporating 5 categories in each round. The first round encompassed subjects like Teen Fiction, Books that Became Movies, and Steinbeck, while the second round embraced topics like Harper Lee, Literary Characters, and Edgar Allan Poe. Each team gathered around a table as the two MCs lead the game on stage. The first team to push a buzzer after viewing the question was given the opportunity to answer, and incorrect responses were not penalized. Society members also helped run the scoreboards, computer programming, and refreshment stands. By the game’s culmination the senior class clutched victory, earning their class 100 Spirit points, followed by the sophomores in second, freshmen in third, and juniors in fourth.

The development of the Battle of the Books required weeks in preparation. Club members stayed after school to create posters in order to advertise the event, with vibrant depictions of novels like The Catcher in the Rye and The Great Gatsby. Club Officers established categories and subjects germane to literature. With the leadership of President Adelaide Tran and Vice President Christopher Chan, the event came to be a grand success with an extensive viewer turnout which included students, administrators, and the Superintendent.
Though instruction and education are pivotal, a key thematic element of Battle of the Books was to further promote literature and independent reading without the demands of school. Before creative writing and literature were taught in learning institutions, great writers crafted pieces through inspiration and innovation, and the members of West Covina High School’s National English Honor Society acknowledge that and hope to encourage everyone to simply pick up a book and read. 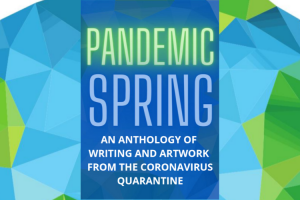 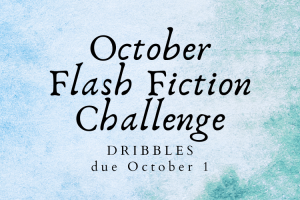